One of the most anticipated shows of the new Broadway season is Shuffle Along Or The Making of the Musicial Sensation of 1921 and All That Followed. This new production is just that: the story of the making of Shuffle Along, the landmark African-American musical revue of 1921. As usual Hirschfeld is on the scene before the show opens, having drawn many of the upcoming cast members, as well as a fair share of performers from the original production.

Shuffle Along marks the first Broadway hit show produced, performed, and written by African Americans. The story follows Sam and Steve, running against each other for mayor in Jimtown, USA. The winner of the scheming duo will appoint the loser of the race as his chief of police. Sam wins the race and Steve becomes chief of police, but the two begin to quarrel over the everyday matters at hand. They eventually resolve their differences, but their crooked ways are run out of town when their opponent Harry wins the next mayoral election. Audiences would remember Harry by the song “I’m Just Wild About Harry,” which would live on long after the show ended. Presidential hopeful Harry S. Truman would later choose the song as his campaign anthem in 1948.

The original book was written by F.E. Miller and Aubrey Lyles, both important figures in African American theater. Miller was posthumously nominated for a Tony Award in 1979 for his work in musical theater. Hirschfeld captured Miller and Lyles in 1927 when they co-directed and starred in Rang Tang, a series of vaudeville sketches concerning the men flying to Africa in search of treasure. The show did not produce any lasting musical hits, but ran for a successful 119 performances, and later went on tour.

Hirschfeld also drew the musical geniuses behind the songs of Shuffle Along, Noble Sissle and Eubie Blake. Dancers Josephine Baker and Adelaide Hall were part of the 16 chorus girl line that served as a springboard for their careers.

Not surprisingly, Hirschfeld has drawn many of the performers and creative team members for this new production. Audra McDonald will appear with Brian Stokes Mitchell, drawn together in Ragtime, 1996. Savion Glover will choreograph. Hirschfeld has drawn many of his shows as well as Glover himself in Jelly’s Last Jam and in Hirschfeld’s stunning mural of the American Musical Theater, which also includes director and librettist George C Wolfe. Wolfe’s Hirschfeld credits include directing, Spunk, Jelly’s Last Jam, Angels in America, The Tempest, and On the Town.

If the past is any indication, Shuffle Along Or The Making of the Muscial Sensation of 1921 and All That Followed should be a lasting hit for everyone involved. 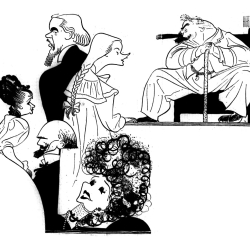 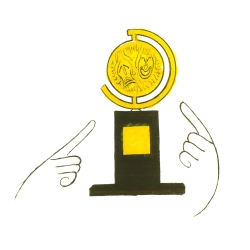 Celebrating EGOTsAward Winners Through the Ages 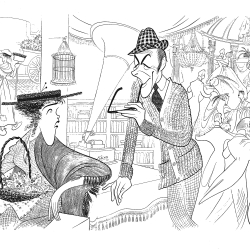 My Fair LadyPygmalion and beyond 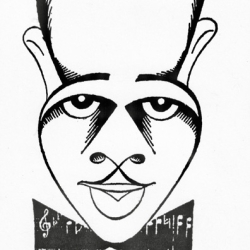 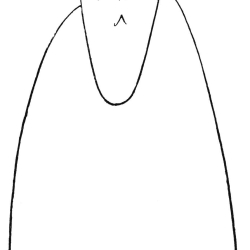 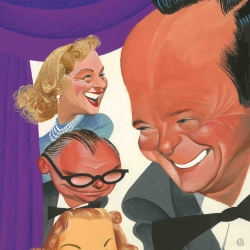 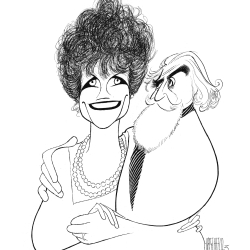 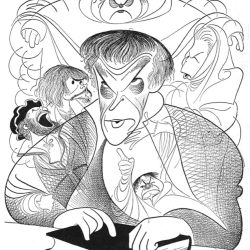 A Man for All SeasonsScofield through the years 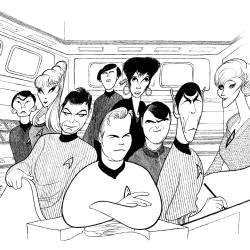 A Half Century of Star TrekShow Celebrates Golden Anniversary 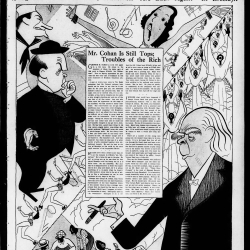 New Discoveries in BrooklynForgotten Drawings from the Brooklyn Sunday Eagle 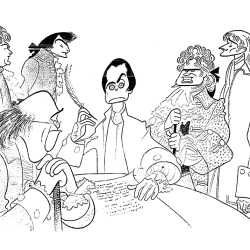 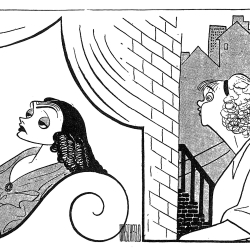 The Evolution of the American TheaterExcerpt from "The Hirschfeld Century" 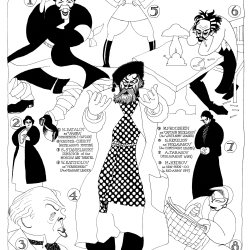 The Book That Never WasHirschfeld's Lost Manuscript on Soviet Theatre 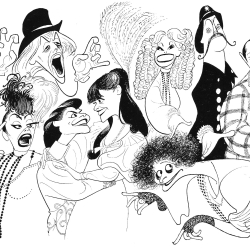 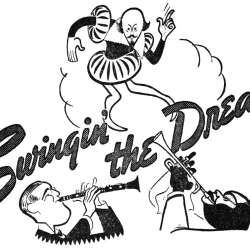 The Dream That Got AwayShakespeare's Jazz Flop 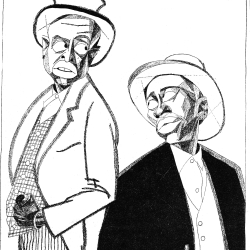 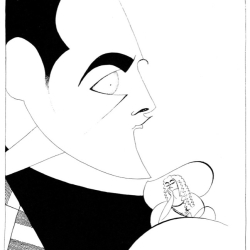 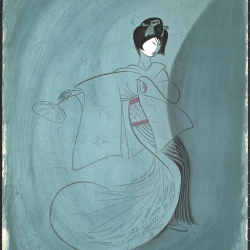 The Kabuki SeriesAn excerpt from The Hirschfeld Century by David Leopold 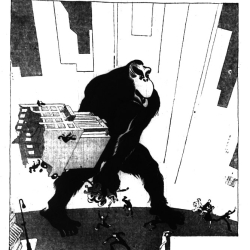 What, No Jimmy Durante?King Kong enters the Hirschfeld Pantheon 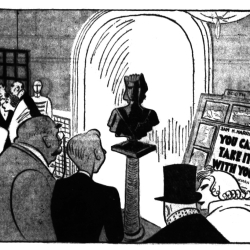 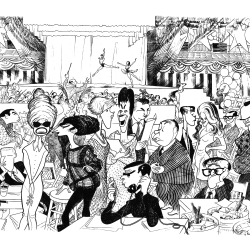 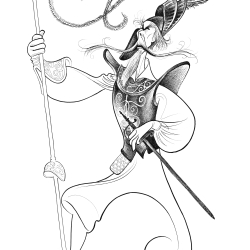 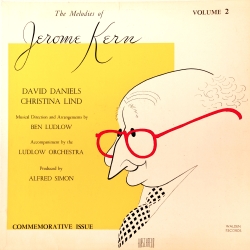 Hirschfeld On The RecordMore Than 70 Years of Album Covers

Drawn to LifeAL HIRSCHFELD AND THE THEATRE OF TENNESSEE WILLIAMS