Sixty-four years ago tonight, Inside U.S.A., a new musical revue opened on Broadway.

When Tennessee Williams died in 1983, he had

Learn More
Apr 25, 2012
Album of the Week: Steve Ross Live at the Algonquin 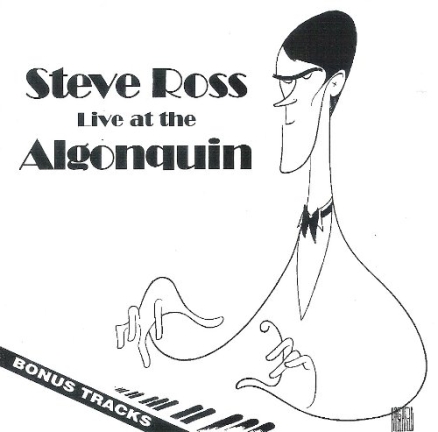 More than 30 years ago, the Algonquin Hotel reopened its fabled Oak Room to cabaret and the hotel naturally turned to Steve Ross as it's first performer. Ross had been stunning audiences since his residency at Ted Hook’s Backstage in the late 1970’s playing classics and obscure gems from the American songbook, becoming the "cabaret world’s reigning Park Avenue dandy and embodiment of the Cole Porter-Noël Coward attitude of garrulous suavity," according to the New York Times. 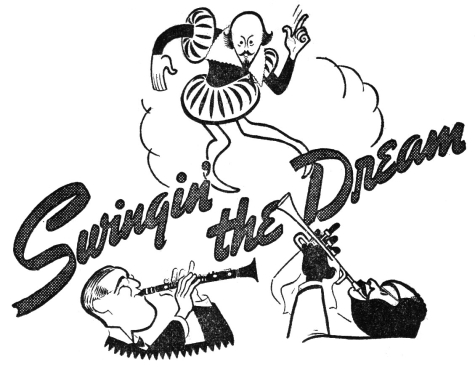 What do you call a musical comedy based on the work of the one of the most popular playwrights and featuring a cast with performers such as http://www.alhirschfeldfoundation.org/search?key

"Raquel Welch is 'filling in' for Lauren Bacall in a most literal sense", http://www.nytimes.com/1981/12/11/theater/theater-raquel-welch-in-woman-..." target