TGIF: Charles Durning as Big Daddy in Cat On A Hot Tin Roof 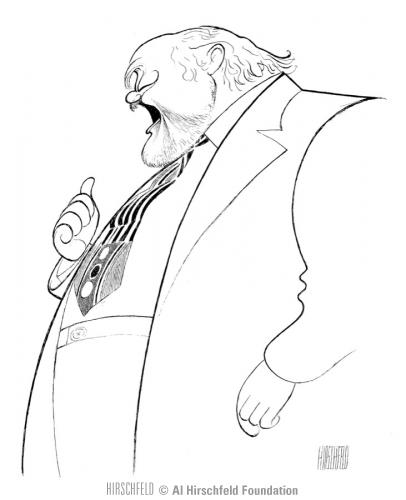 “Broadway’s gripping new production of Tennessee Williams’s 1955 play will be most remembered for Charles Durning’s Big Daddy. The actor’s portrayal of a 65-year-old Mississippi plantation owner in festering extremis is an indelible hybrid of red-neck cutup and aristocratic tragedian, of grasping capitalist and loving patriarch. While ‘Cat’ is not the American ‘King Lear’ its author hoped, this character in this performance is a cracker-barrel Lear and Falstaff in one.”
—Frank Rich
The New York Times, March 22, 1990