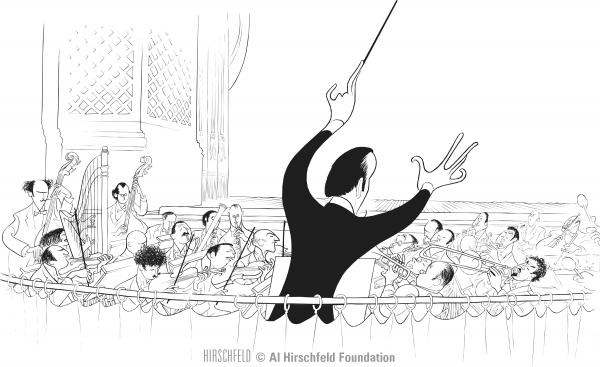 If you saw a musical, were in a musical, or played songs from a musical over the last half century, there is a good chance that Music Theatre International was involved. Since 1952, MTI has been a (and some would say "the") dramatic licensing agency, helping composers, lyricists and book writers (and their estates) profit from their work. Founded by composer Frank Loesser and Broadway orchestrator Don Walker, MTI licenses over 15,000 productions each year in the United States and Canada and has licensed productions in over sixty other countries, including shows such as Les Misérables, Beauty and the Beast, Fiddler on the Roof, Annie, The Fantasticks, Guys and Dolls, How to Succeed in Business Without Really Trying (now playing at the Al Hirschfeld Theater), Jekyll and Hyde, The Most Happy Fella, Miss Saigon, The Music Man, Rent, Ragtime, Sweeney Todd, and West Side Story. It licenses shows for professional productions as well as amateur productions in schools and community theaters, and supplies scripts, musical materials, and other theatrical resources.

For MTI's 15th anniversary in December 1967, Hirschfeld was commissioned to create their enduring logo of a conductor leading the pit band during a show. Somewhere in some part of the country tonight, (yes, even on a Monday) someone will open a script and/or score which features this whole logo or just the conductor as they prepare to put on one of the landmarks of American musical theater.