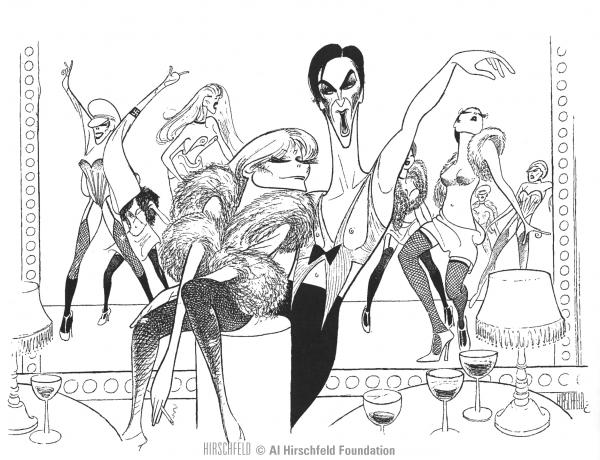 On this date in 1998, the revivial of Kander and Ebb's classic Cabaret, opened at the Kit Kat Klub for a limited engagement. The production starred the late Natasha Richardson and the Alan Cumming in his Broadway debut. The show, which first premiered on Broadway in 1966, and later immortalized on film in 1972, had been revived only once before in 1987. This was the first production that did not star the original Master of Ceremonies, Joel Grey, and by putting the production in an actual nightclub, Roundabout Theater was looking for a more environmental experience. Director Sam Mendes revitalized the show and it was an instant hit.

The limited run at the Kit Kat Klub ended in November 1998, and the production opened four days later in a new home, Studio 54. There it ran six years, while also spawning several road companies.